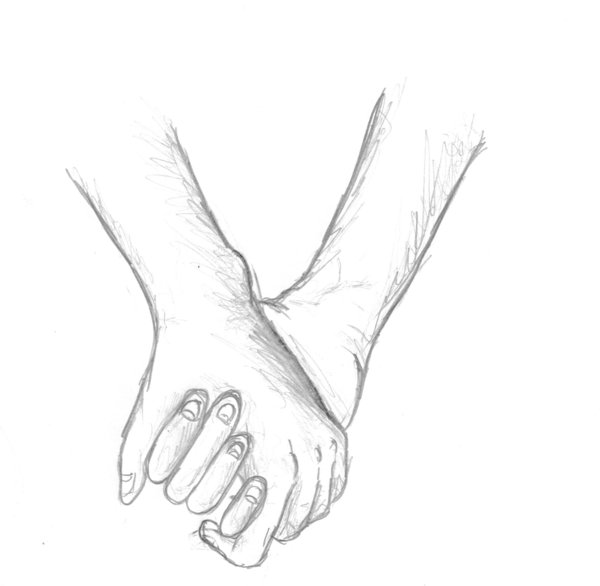 I like many people read Ta-Nehisi Coates brilliant article: The Case for Reparations.  Whenever I read Coates I end up reflecting on the conversations I’ve had with my parents and grandparents. This article was no exception. I ended up reflecting on a conversation I had with my father and the things that puzzled him when he arrived in this country from St. Thomas. He always thought it was odd that black families didn’t own more property in this country. Like many “outsiders” he chalked this up to culture. I mean how was he supposed to know, he came to this country in the late 70’s years after red lining was supposedly outlawed and well after the civil rights movement had supposedly opened doors to black people around the country. From his vantage point and even more so now it was easy to think the fight for civil rights was in our distant past. It almost seems like many people want to think that Abe Lincoln freed the slaves and the next weekend Martin Luther King was marching on Washington. We as Americans naturally would love to distances ourselves as much as humanly possible from the abhorrent sin of chattel slavery in this country. The problem with this constant effort to distance ourselves from our past and “move on” is we as a nation really don’t want to think about when we actually did the horrible things we did. What was brilliant about Coates piece was that it brought into sharp relief how not so long ago we as a nation treated an entire group of people as sub-human.

Let me repeat this. Within the lifetimes of the majority of the country an entire group of people were treated as sub-human. What Coates documents is that until very recently black people in this country had little to no protection of the law. Without this protection we as black people obviously didn’t have things like the right to vote, to quality schools and access to quality jobs. But the biggest thing we were blocked from was wealth. This is important and it’s fundamental to understanding the struggles and stereotypes black people in this country are forced to deal with every day. And it was the true focus of his piece.

Thanks to Thomas Piketty right now we are having a big discussion about inequality and it’s no longer just a discussion of income inequality. Income inequality is important but it is small ball, it affects day to day life like whether you shop at Whole Foods or Walmart. No the conversation thanks to Piketty is developing into one about wealth inequality. Wealth inequality has generational effects. It doesn’t just affect the here and now it affects what you can leave to your children and what in turn they can give to their children. An example is useful here. Right now we have a problem with student loans. Students are graduating college with mountains of college debt. This is in turn having an effect on young adults contributing to the economy as a whole. Since instead of spending their money on goods and services once they get a job most young adults are forced to spend a decade deleveraging themselves from their student loans. This delays major purchases like new cars and homes which in turn reduces the size of the economy. It also delays young adults from beginning to amass their own wealth. There are proposals floating around to try to make higher education free. The hope is that this will help reduce wealth inequality however it isn’t likely to accomplish this goal. The reason is simple people with wealth pay for their kids college education so their kids aren’t burdened with student loans. If colleges are made free instead of using their wealth to help their kids avoid student loans, parents would use their wealth to help reduce their kids home purchasing loans. Wealth unlike income is transferable.

Coates spends much of the piece on a man named Clive Ross, the archetype for the way black people were constantly barred from obtaining wealth not during the reconstruction, but in the last 50 years.He focuses on the practice of redlining zones for FHA loans. Any neighborhood with black residents was redlined and therefore ineligible for an FHA loan. The result was two-fold, firstly it made it nearly impossible for black people to obtain credit to purchase homes. We’ve recently seen what happens to an economy where no one will lend this is what the great recession was all about. Without access to traditional credit venues black home buyers were forced to deal with lenders who payday lenders have wet dreams of becoming. Homes were bought on contract. The terms of these contracts were filled with loopholes and escape clauses for the lender which would allow them to change the terms of the agreement, payment structure and requirements at will. Failure to comply with any of these changes would result in black buyers losing not just their home but all the money they put into the home up to that point. Worse yet because of the FHA rules the homes purchased were automatically worth much less than the rest of the market simply because of the black owners.

In other words the worst events of the great recession have been visited upon blacks in this country for decades. It is with this frame of reference that we should revisit some of the major problems in black communities. In essence black communities have been forced to exist in an alternate economy. In this economy banks don’t lend, the only source of credit is prohibitively expensive as a result few homes are purchased and the ones that are can barely be maintained. As a result there is little value in these housing markets, This in turn reduces the local governments income from property taxes. This decreases the amount of money put into infrastructure spending. That street light on the corner takes 3 weeks to be replaced or repaired instead of 1 week in the rest of the economy. This in turn reduces property values again, and now education receives the cuts. This in turn makes it difficult for children growing up in this economy to obtain the skills needed to compete with other children with access to the rest of the economy.

Fundamentally this is the reverse of the american story. Most ethnic groups faced difficulties becoming part of the american experience. In general they would form enclaves, these enclaves would grow to a size where there economic impact could no longer be ignored, your little italy’s and chinatown’s. This would give a foundation for these groups to begin to build their wealth and with that wealth they became incorporated into the rest of the economy. The black american story though is one in which every attempt to establish this has been undercut from policies put in place by a craven politicians. When you think of phrases like “there goes the neighborhood.” it is important to realize this wasn’t just an expression of social racial hostility. It was also literally an accurate statement of the economic state of affairs put in place not by cultural differences between black and white Americans but through governmental policies. We’ve come a long way in this country in addressing social racial hostility, It is hard to say racist things in this country, but this is only part of the injustice. In a way Donald Sterling is the perfect embodiment of America when it comes to racism in this country. His social behavior was severely chastised and a very public apology but his business behavior of discriminating against blacks in LA received a relatively minor penalty and no admission of guilt.

This is why it is so difficult for many to understand Coates argument for reparations. We as Americans are comfortable apologizing for the social effects of racism, so we will never again as a country have “forced” segregation, but if our policies over the last 50 years create the same segregation we are reluctant to see what we can do to reverse the trend and all its inherent problems. Coates isn’t asking for white Americans to reach into their pockets and give their money to black Americans. He’s asking for all Americans to reckon with not just the racist acts of previous generations but the consequences of those acts that are still present today. This reckoning will lead to a better understand of all our countrymen. Only through that understanding can we develop policies that will result in us all being treated as humans.

← The Other Too Big To Fail
Second Class →